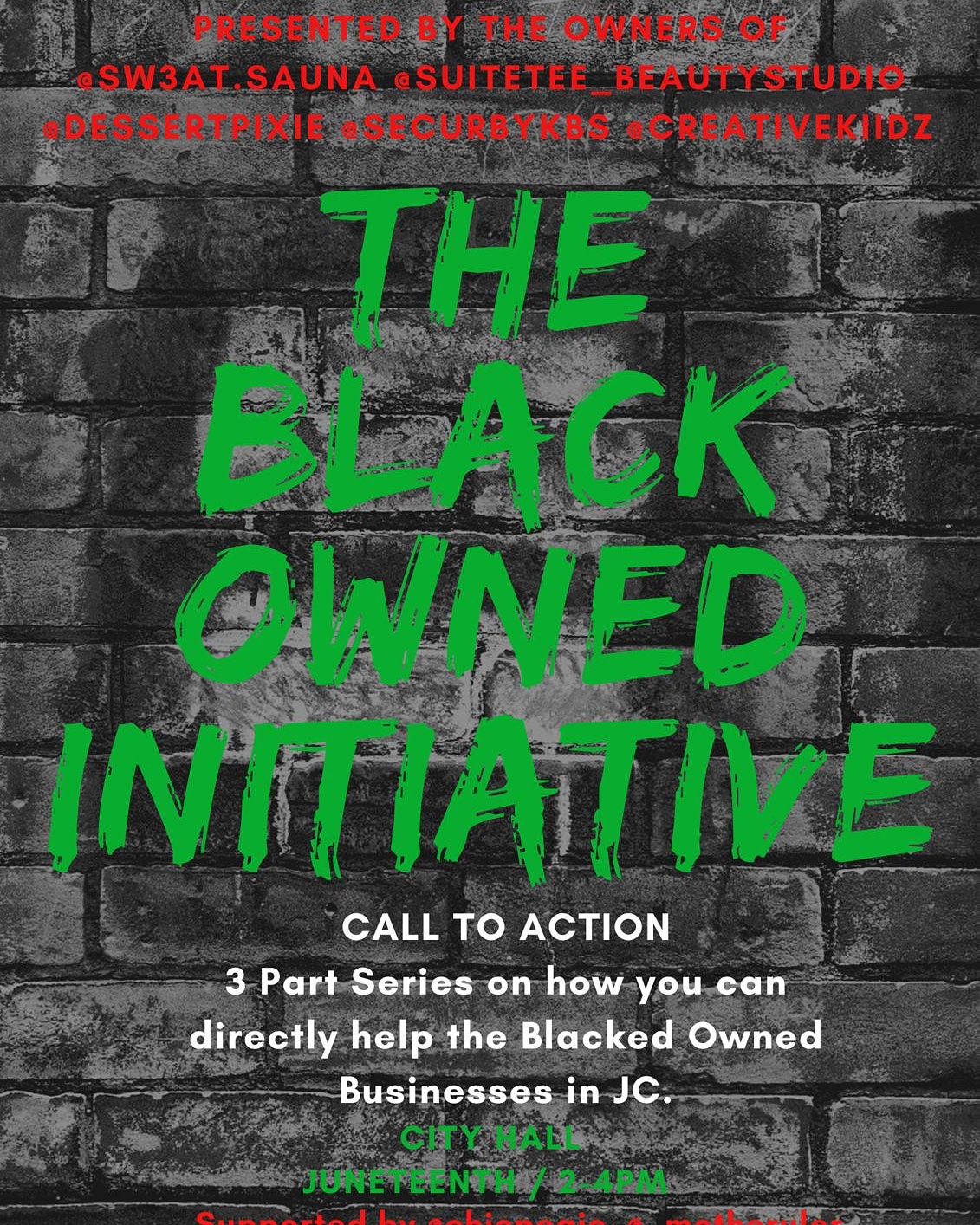 A few local small businesses in Jersey City are hosting a Juneteenth celebration called The Black Owned Initiative tomorrow, June 19th, and I reached out to two business owners hosting the event and they were able to share more information all about it.

What is Juneteenth? What does it represent?

According to the New York Times,

Juneteenth, an annual holiday commemorating the end of slavery in the United States, has been celebrated by African-Americans since the late 1800s.

They further share that, “On June 19, 1865, about two months after the Confederate Gen. Robert E. Lee surrendered at Appomattox, Va., Union Gen. Gordon Granger arrived in Galveston, Texas, to inform enslaved African-Americans of their freedom and that the Civil War had ended. General Granger’s announcement put into effect the Emancipation Proclamation, which had been issued more than two and a half years earlier on Jan. 1, 1863, by President Abraham Lincoln. The holiday received its name by combining June and 19. The day is also sometimes called “Juneteenth Independence Day,” “Freedom Day” or “Emancipation Day.”

Is Juneteenth a national holiday?

At this very moment, Juneteenth is an unofficial national holiday and is not currently recognized as a federal holiday. Due to recent events, there is work happening to push for Juneteenth to be a national holiday but stay updated on news outlets to see what the outcome ends up being.

According to The Guardian, there are currently 47 out of 50 US states and the District of Colombia that recognize Juneteenth as an official state holiday or observance. For those of you that are interested, New York, New Jersey, and California are included. To view the entire list, view here.

So, What Is The Black Owned Initiative?

The Black Owned Initiative is a project born out of immense need for support to our Black owned businesses now more than ever. It’s an opportunity to learn who we are, where we are, and more importantly an actionable way to support the Black community. Social media has made us recognize that we have numerous Black owned businesses in a variety of industries right here in Jersey City. We need people to understand that intentional support is not only posting a hashtag or a black square. And in this case it means to seek out and spend at these businesses. By doing so you help bridge the gap between in economic differences we face.

Who is hosting The Black Owned Initiative?

Where and when is this event happening?

Where can one go to learn more information about this event?

There is a Facebook event that you can check out and get more details. Click here for more info.